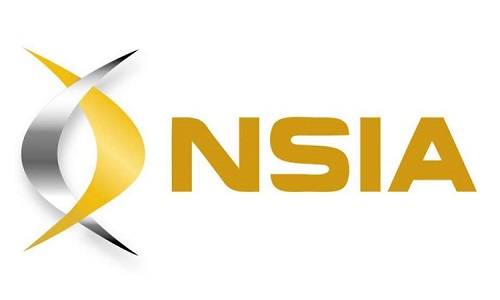 Shareholders of NSIA Insurance have approved a dividend payment of 1.45k per share for the 2018 financial year.

Addressing shareholders at the Annual General Meeting (AGM) of the company, its Chairman, Ituah Ighodalo said NSIA Insurance had made good its promise of maximising the returns of its shareholders’ investments in the business, lending credence to the company’s values of integrity, care, innovation and professionalism.