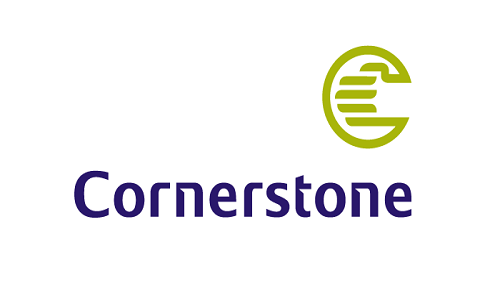 Cornerstone Insurance Plc has returned to profitability. Its 2018 financial year end. Its Profit before Tax for  2018 stood at N2.66 billion. This is coming after a period of losses.

The company’s Gross Premium Written (GPW) for the financial year ended December 31, 2018 stood at N11.5 billion, an increase of 25 per cent from the previous year.

The largest contributor to this result is the Group Life portfolio, which contributed N2.01 billion, representing 17 per cent of GPW.

The entire life insurance portfolio recorded a growth of 48 per cent from that of previous year.

Its Chairman, Mr Segun Adebanji said at 27th Annual General Meeting (AGM) of the company, that the financial performance of Cornerstone Insurance has continued to record growth in revenue, despite challenging market conditions.

He said: “The growth was driven by regulatory changes to Group Life Insurance pricing limits and the introduction of a new product targeted at retail segments. The Individual Life Insurance portfolio grew by 370 per cent from the previous year, representing N621 million in 2018 from N132 million in 2017. The Engineering, Oil & Gas product segments continued to dominate our General Business portfolio with a combined contribution of 57 per cent of General Business Premiums (N4.13 billion), giving credence to the emergence of Cornerstone Insurance as a leading special risks underwriter.

“A review of our overly prudent claims reserving methodology during the year saw our Gross Claims incurred for the year drop to N4.53 billion from N7.74 billion in the previous year, aligning more with the Industry average.

‘’In accordance with the provisions of IFR S 11, the completion of our Head Office building, which had been represented as a non-earning asset in our accounts, unlocked some value and contributed N2.31 billion to the Group’s profit.

‘’Nonetheless, the Board of Directors and Management did not relent on the cost control measures put in place in the previous year and our efforts reduced Operating and Personnel expenses by 13 per cent from N3.09 billion in 2017 to N2.69 billion in 2018.’’