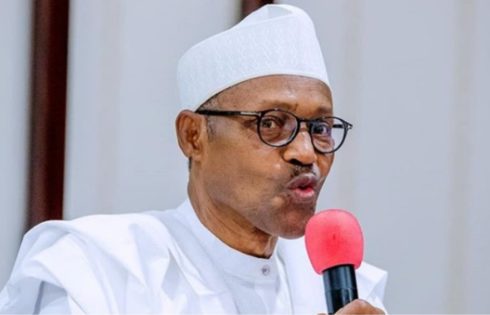 President Muhammadu Buhari has approved the reshuffle and posting of permanent secretaries and accounting officers, following the creation of new ministries.

The statement said, “Further to the creation of new ministries and restructuring of some ministries by President Muhammadu Buhari, the following officers will perform the following functions of accounting officer/permanent secretary.’’

All borrowed funds disbursed according to plans- DMO