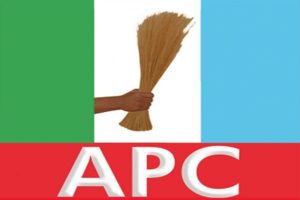 The All Progressives Congress has commenced the screening of the 16 aspirants who collected nomination forms for the Kogi State governorship election holding November 16.

This follows the inauguration of the screening committee by the party’s national chairman, Mr Adams Oshiomhole. The committee is headed by Senator Hope Uzodinma.

The screening commenced on Thursday at 10 am at the state secretariat of the party and ended around 9 pm.

Speaking after the last aspirant was screened, Uzodinma expressed satisfaction with the exercise, saying the committee went through each aspirant’s documents “meticulously” to avoid making mistakes the opposition might latch onto in the future.