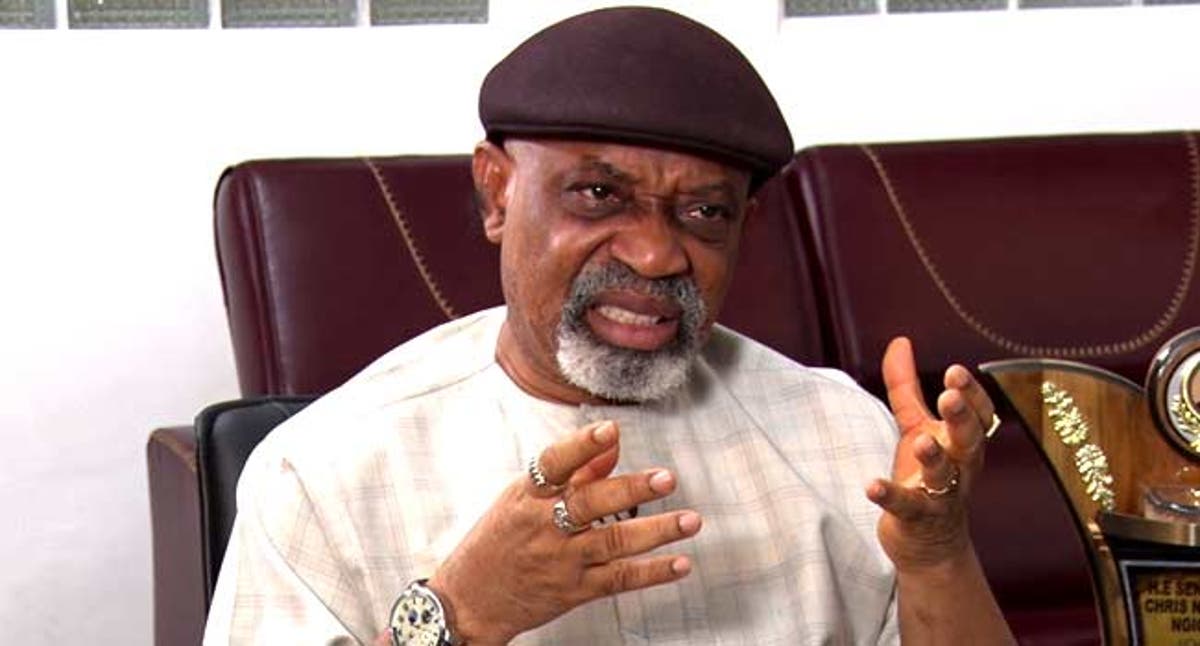 The Minister of Labour and Employment, Dr Chris Ngige, on Thursday said that lack of aggressive implementation of the 2019 budget meant that 60 per cent of the budget had to be rolled into the 2020 budget.

The minister said this at his inaugural meeting with representatives of various departments and agencies of the ministry after his reappointment by President Muhammadu Buhari.

According to him, the executive arm of government would always find it difficult to implement the budget if it suspected that it had been tampered with during presentation at the National Assembly.

Ngige said, “The 2019 budget has not been aggressively executed and 60 per cent of it will have to be rolled into the 2020 budget. We knew this during the presidential retreat that was organised for ministers-designate at the Presidential Villa.”

He added that the ministry would begin packaging on its 2020 budget after the NASS assurance that if it was submitted in September, it would be returned to the ministry in December for implementation. He warned that any department under the ministry found guilty of colluding with NASS members to pad its budget would be dealt with.

He noted “We have been told to submit our budget to the National Assembly in September so that we can get it back by December. Senate President Ahmed Lawan is a man of his words that we can work with.

“There is budget padding because parastatals invited NASS members (during its planning) and this must stop henceforth. Any parastatal that does that will be sanctioned. We must live according to our means. Once the budget stays too long at the NASS, it will be difficult for the executive arm to execute it because it will suspect that the figures had been tampered with.”

Ngige also said that the ministry would monitor job losses with the aim to stem the tide while pursuing various ways of creating more jobs.

Jaiz Bank Shareholders to get first dividend next year