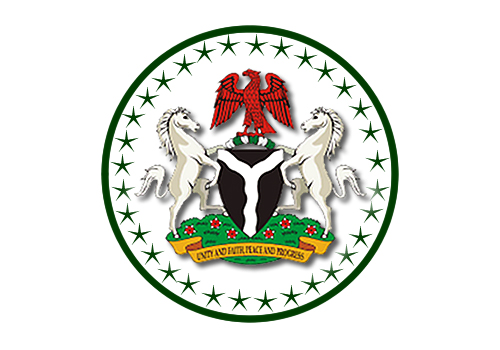 The Federation Accounts Allocation Committee (FAAC) on Thursday shared N769.523 billion to the three tiers of government as July allocation.

The N769.523 billion comprised revenue from Value Added Tax (VAT), Exchange Gain and Gross Statutory revenue.  The committee announced that as at August 22, the balance in the Excess Crude Account was $274.407 million.

The gross statutory revenue for last month was N674.365 billion. It was N21.416 billion higher than the N652.949 billion received in the previous month.

For the month under review, revenue from VAT was lower than what it was in the preceding month.

A gross revenue of N94.159 billion was available from the VAT as against N108.631 billion distributed in the preceding month, resulting in a decrease of N14.472 billion.