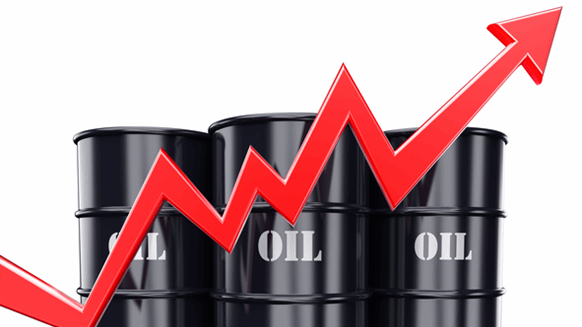 Oil prices rose on Monday after weekend attack on a Saudi oil facility by Yemen’s Houthi forces. Traders also looked for signs that top economies would take measures to counteract a global slowdown.

The prices were, however,  limited by a downbeat report by the Organisation of the Petroleum Exporting Countries (OPEC) that stoked concerns about growth in oil demand.

An oil price below $60 per barrel is not healthy for the implementation of Nigeria’s  N8.92 trillion Appropriation Act. The budget, assented to by President Muhammadu Buhari  May 27, this year  benchmarked oil price at $60 per barrel and daily oil production and exchange rate 2.3 million barrels per day and N305/$.

Meanwhile, OPEC has also cut its forecast for global oil demand growth this year by 40,000 barrels per day (bpd) to 1.10 million bpd. The oil cartel also indicated that the oil market would be in slight surplus in 2020.

The rare move for OPEC to give a bearish forward view on the market outlook limited oil gains on the day, but it could set the stage for tighter supplies down the road.

“Such a bearish prognosis will heap more pressure on OPEC to take further measures to support the market,” Stephen Brennock of oil broker PVM said.

A drone attack by the Houthi group on an oilfield in eastern Saudi Arabia on Saturday caused a fire at a gas plant, adding to Middle East tensions, but state-run Saudi Aramco said production was not affected.

“The oil market seems to be pricing in again a geo-political risk premium following the weekend drone attacks on Saudi Arabia, but the premium might not sustain if it does not result in any supply disruptions,” oil analyst at UBS, Giovanni Staunovo, said.

Iran-related tensions appeared to ease after Gibraltar released an Iranian tanker it seized in July, with the vessel sailing for Greece, though Tehran warned the United States against any new attempt to seize the tanker in open seas.

“The death of the global economy has been greatly exaggerated and the market is starting to realise that,”  analyst at Price Futures Group in Chicago, Phil Flynn, said.

China’s announcement of key interest rate reforms over the weekend has fueled expectations of an imminent reduction in corporate borrowing costs in the struggling economy, boosting share prices on yesterday.