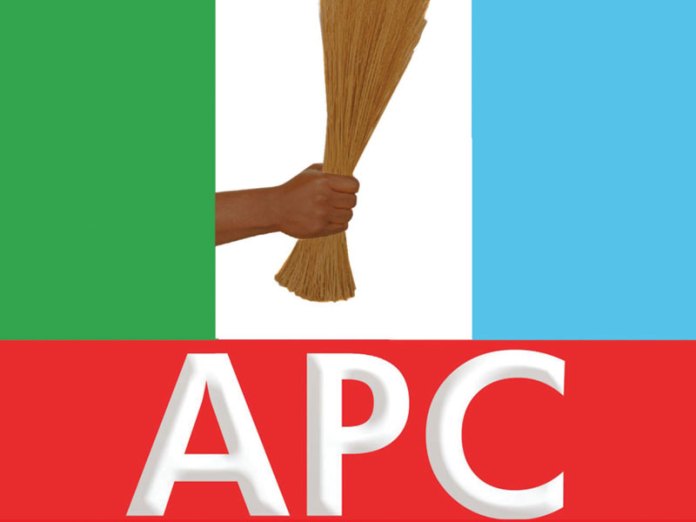 The All Progressives Congress (APC) in Adamawa State has filled vacancies created by the suspension of three members.

A press statement issued by the state Publicity Secretary of the party, Hon Mohammed Abdullahi, named Abdullahi Wali, an ex-Officio, to coordinate the Adamawa Central Zone of the party as acting Zonal Vice Chairman.

All the appointments are with effect from August 16, 2019.

They would be expected to remain in their respective positions for at least six months when the suspension slammed on two of the three affected members, Saidu Naira and Babangida Talasai, will last. Aliyu Bakari’s suspension is indefinite.

Lawyer urges Senate to swear in Osinbajo as acting president