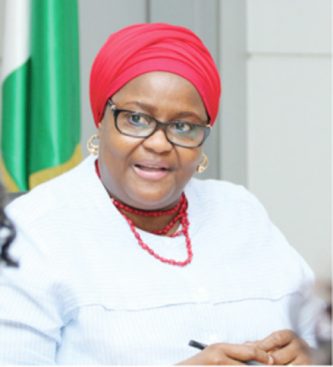 A total of 55,820 relatives of deceased workers under the Contributory Pension Scheme have been paid pension and insurance benefits since the commencement of the CPS till March 2019.

Figures obtained by our correspondent from the National Pension Commission revealed that the deceased workers were from the private and public sectors.

According to the figures, between January and March 2019, the Pension Fund Administrators and life insurance companies paid out N4.28bn benefits

PenCom stated in the report, “The commission approved the payment of N4.28bn as death benefits to the beneficiaries of the 1,586 deceased employees during the quarter under review, which brought the total number of deceased employees from both public and private sectors to 55,820.

“The amount paid during the quarter moved the total payments of death benefits to N173.86bn.”

Further to the commission’s strategy of driving compliance with the provisions of the Pension Reform Act 2014 by employers through the conduct of public awareness programmes, the commission said it had continued to organise workshops on the CPS to sensitise the people to the benefits and smooth operation.

It stated that this was to enlighten employers’ associations and unions, and encourage them to key into the scheme.

“The visit was in line with NECA’s commitment to deepening the existing cordial relations with the commission.

“This collaboration had facilitated the continuous progress on private sector participation in the CPS,” it added.

During the meeting, NECA urged the commission to sustain the annual interactive sessions between the commission and the organised private sector in order to close the knowledge gap on the CPS for the human resource practitioners and finance directors who were directly involved in handling pension matters in their various organisations.