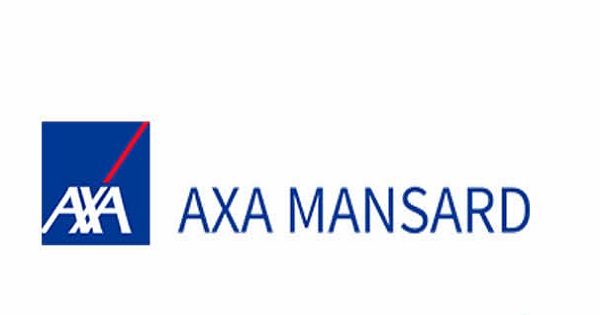 AXA Mansard Insurance Plc has grown its shareholders’ funds in its unaudited financial results for the period ended June 30, 2019 to N18.2 billion up from N16.7 billion as at last December.

The underwriting firm’s total assets also increased by 14 per cent to N81.24 billion in the half-year under review from N73.77 billion as at December 2018.

Commenting on the results in a statement, its Chief Financial Officer, Mrs. Ngozi Ola-Israel said during the period under review, top line grew (gross written premium) by 25 per cent and underwriting profits by nine per cent with no growth in operating expenses compared to last year.

This positive performance according to her is an indication that managment’s efforts to continually grow the business profitably is on track. “However, our profit after tax dipped by eight per cent driven by one off loss on the sale of part of our investment property,” she said.

Also commenting on the company’s financials, its Chief Executive Officer, Mr. Kunle Ahmed said: “Prompt claims payment remains critical to the actualisation of insurance companies’ promise to return clients to their pre-loss financial position. The group closed with gross claims payment of N6.8billion to various clients, attesting to our well tested commitment to meeting our obligations to our customers.

“The group closed with shareholders’ fund of N22.5 billion, representing a growth of eight per cent from our position as at the end of 2018.”

continue to operate as a composite insurance company, delivering service to our teeming customers across both general and life businesses”, he added.