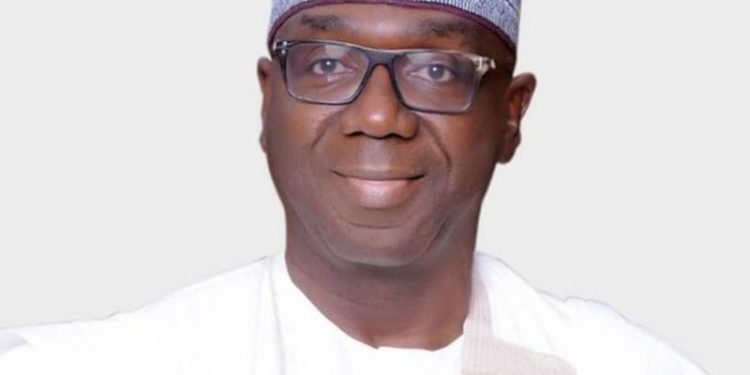 Kwara state Governor AbdulRahman AbdulRazaq on Monday locked scores of civil servants outside the main gate of the old secretariat in Ilorin, the state capital for late coming.

The governor told the civil servants that late coming to work is unhelpful for government business in the 21st century.

Many of the affected workers were still locked outside the main gate by the time AbdulRazaq left the secretariat a few minutes before 10 a.m.

“The governor is not happy that he got to the Government Secretariat at about 7:55a.m. Monday and for over one hour only a few workers were at work. Most offices were still locked as at 9a.m. He feels very unhappy about such an attitude and calls for change,” Rafiu Ajakaye, spokesman for the governor, said in a statement following the unscheduled visit.

“Late coming and poor attitude to work certainly will not be tolerated. The civil service should be business-like and efficient in service delivery. As we try to support the civil service to deliver on its mandate, we expect a drastic shift from old practices that have taken our state nowhere,” the statement added.

AbdulRazaq also commended the staff of the Children’s Hospital at Centre Igboro for their dedication to work.

“The governor wishes to specially commend the staff of the Children’s Hospital for their exemplary service beyond the call of duty. He appreciates them and urges them to continue that way,” the statement added.

The governor, while touring various offices in the old secretariat, asked the few workers present about their routines and what they needed to render better services to the public.

AbdulRazaq, meanwhile, directed the Kwara State Scholarship Board to present a memo detailing the state of student bursary and scholarship.

He gave the directive during the tour of the secretariat, adding that the board should direct all students to open accounts.
He also asked the board to henceforth adopt e-payment for the disbursement of bursary.

AbdulRazaq to partner EFCC in recovery of looted funds