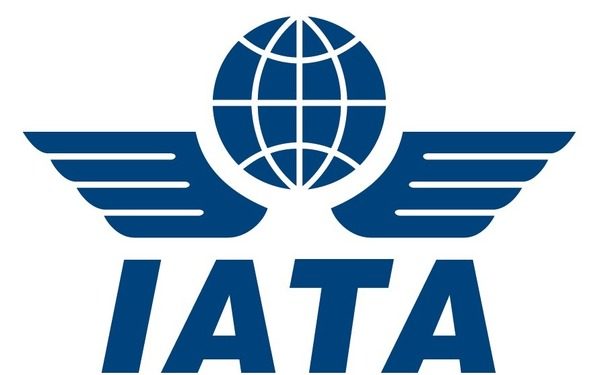 Domestic carriers and other airlines within the African continent recorded an increase of 11.7 per cent in passenger traffic in June, the International Air Transport Association has said.

The region led other markets in terms of percentage growth in the month, according to the association.

It added that the capacity rose by 7.7 per cent, and load factor increased by 2.6 percentage points to 70.5 per cent.

“Demand is benefitting from a generally supportive economic backdrop, including improved economic stability in several countries, as well as increased air connectivity,” it said.

The demand, which according to IATA is measured in revenue passenger kilometre or RPK rose by 5.0 per cent globally, compared to June 2018.

This, it said, was up slightly from the 4.7 per cent year-over-year growth recorded in May.

It explained that June’s capacity increased by 3.3 per cent, and load factor rose by 1.4 percentage points to 84.4 per cent.

He stated that amid continuing trade tensions between the United States and China, and rising economic uncertainty in other regions, growth was however not as strong as a year ago.

On international passenger markets, IATA said the June demand rose by 5.4 per cent compared to June 2018, which was an improvement from 4.6 per cent annual growth recorded in May.

It explained that all regions recorded increases in growth, led by airlines in Africa.

The association said capacity rose by 3.4 per cent, and load factor climbed by 1.6 percentage points to 83.8 per cent.

IATA said European airlines saw traffic rise by 5.6 per cent in June compared to June 2018, and in line with 5.5 per cent demand growth the month before.

It said Middle East carriers also posted an 8.1 per cent demand increase in June compared to the same month last year, which was well up on the 0.6 per cent annual increase recorded in May.

“The timing of Ramadan which fell almost exclusively in May this year likely contributed to the strongly contrasting outcomes. Capacity rose by 1.7 per cent and load factor jumped 4.5 percentage points to 76.6 per cent,” it added.