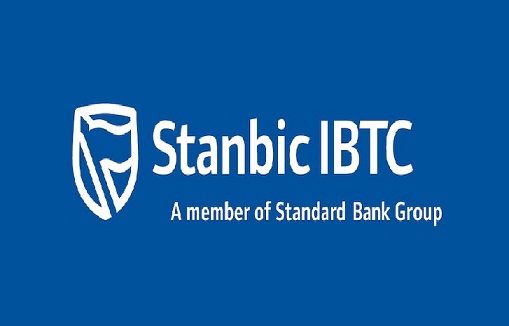 Shareholders of Stanbic IBTC Holdings Plc have approved a dividend payment of N15.36bn for the 2018 financial year.

The Chairman, Stanbic IBTC Holdings, Mr Basil Omiyi, while speaking during the group’s 7th Annual General Meeting in Lagos on Wednesday, noted that the board proposed a dividend of N1.50 per ordinary share.

He said the group continued in its focus of creating more investment for shareholders during the year as the group’s total assets grew by 20 per cent to N277bn from N1.386bn in 2017.

According to him, the growth is due to the growth of business activities as major growth lines in total assets are investment in financial securities (N83.36bn), cash and cash equivalent (N54.43bn), pledged assets (N99.30bn) and loans and advances to customers (N60.63bn).

Omiyi noted that the group recorded a significant improvement in its non-performing loans during the year as it reduced to 3.9 per cent from 8.6 per cent in 2017.

A shareholder, Chief Shotunde Sopeju, urged the board to pay close attention to the growing level of loans and ensure that the loans were performing to avoid writing off debts if they went bad.

He said though the level was increasing, it was still within the risk appetite of the company.

Sanni, while answering a shareholder’s query on why the group recorded an increase in penalties and fines, said the major reason was the N1.886bn fine imposed on it by the Central Bank of Nigeria for the irregular Certificates of Capital Importation issued to MTN Nigeria Communications Plc between 2007 and 2015.

He said though the group had resolved the issues with the CBN and was hoping that a refund would be made, the bank had since learned from the mistake to avoid a repetition.

He said the group was committed to ensuring higher investment proceeds for investors.