N’Assembly will get 2018 budget next month – Enang 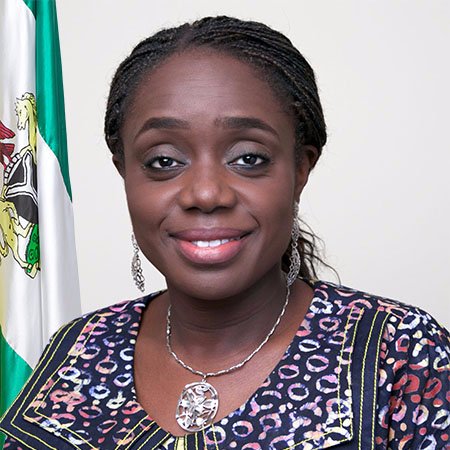 He said this on Sunday when he appeared at a News Agency of Nigeria forum in Abuja.

The National Assembly had fixed October as the deadline for the submission of the bill.

Enang said the Federal Government was committed to meeting the deadline so as to take the country back to the annual budget cycle of January to December.

He added that different Ministries, Departments and Agencies of government had already made their budget input and submissions to the Ministry of Budget and National Planning.

Enang stated, “The ministers are already appearing before the ministry and defending their submissions.

“It is intended that in the next few days, they would have completed the exercise and have the total of the budget as well as get ready with the final draft. Everything is being done to ensure that we keep to the date.”

He said the National Assembly would consider it between October and December, when the budget would have been passed.

“But the intention of the government is to make sure that the implementation date and assent will be for January 1, 2018 so that we will return the budget to the conventional January.”