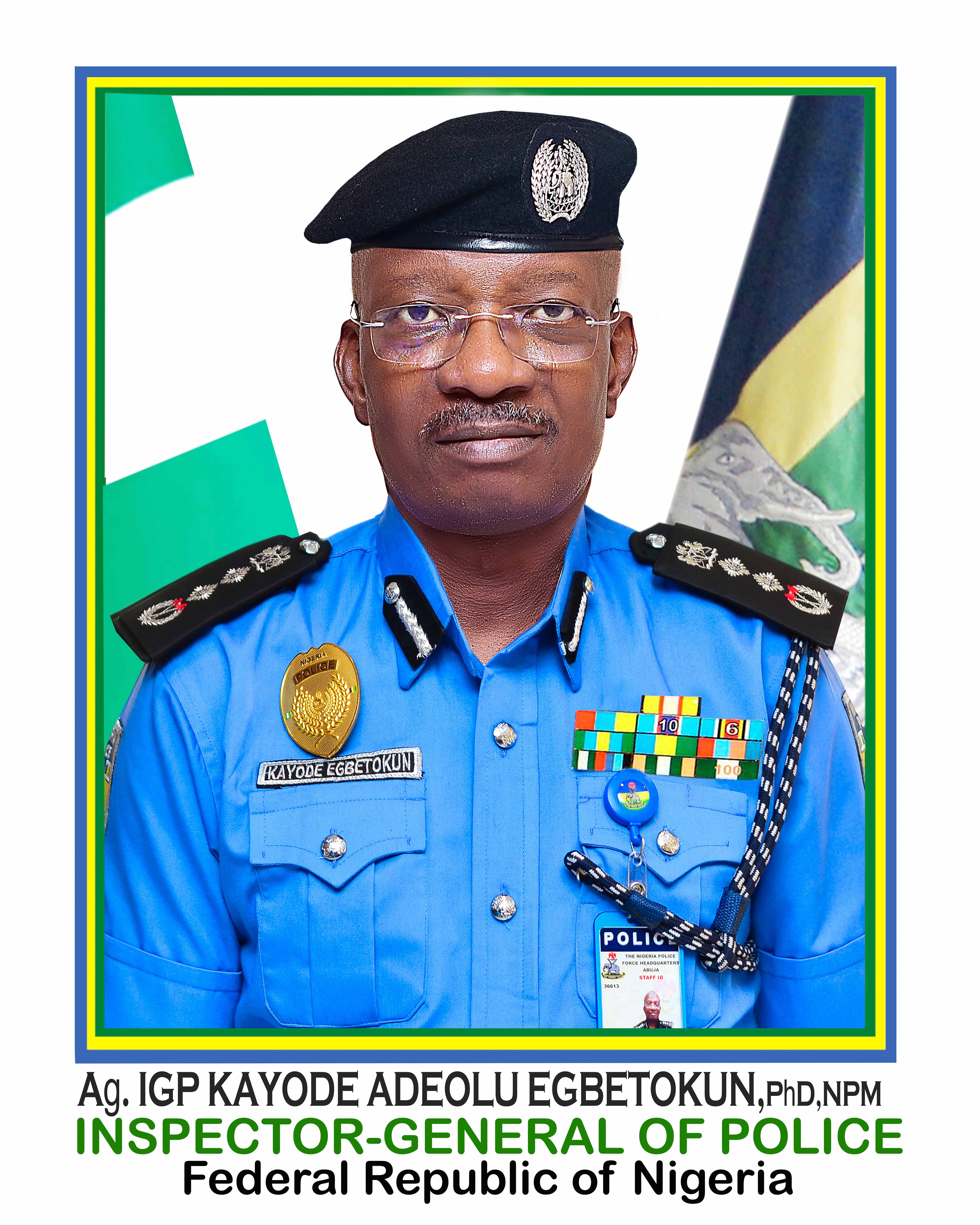 A 31-year-old man with a hunch and 15 teenagers were among 31 suspects arrested by policemen in Bayelsa State for cult activities, armed robbery and kidnapping.

The Commissioner of Police, Mr. Asuquo Amba, who paraded the suspects on Thursday at the police command’s headquarters in Yenagoa, said they were apprehended in the last three weeks.

Amba said the suspects were arrested at various locations in the state through renewed patrol efforts of the command.

He said various firearms, including nine locally-made pistols, were recovered during the operations.

The commissioner, who said the arrests were made possible through synergy with the various security agencies in the state and members of the public, vowed that the police would not relent in their efforts to rid the state of criminals.

He also attributed the successes recorded to the state, saying the government recently released over 45 new Hilux vehicles to the command to curb the high incidence of  cult activities, armed robbery and kidnapping in the state.

Amba said, “On July 21, 2017, at about 10.30am, policemen from the Azikoro division responded to a distress call that cults were entering the Azikoro Community Secondary School.

“Consequently, plain-clothes policemen were dispatched to the scene and arrested one James Loveday, an undergraduate of the Federal University, Otuoke, with a locally-made revolver pistol.”

He said further interrogation of the undergraduate led to the arrest of five of his gang members, including one Inimotimi Wilcox, aka Man Bullet, who was allegedly the unit head of the Greenlander cult group.

Amba said the gang members had confessed to the killing of one Luke Inengite, a 30-year-old man from Agbura community, whose corpse was found in a pond in the community.

“On July 24, 2017, one Joy Epidi, a housewife, was kidnapped along Imiringi Road. The kidnappers called the husband and demanded a ransom.

“Consequently, police operatives swung into action and arrested one Timipre Moni. The suspect had earlier called a businessman, Doubra Komuko, threatening him to part with N5m or his family would be kidnapped,” the commissioner added.

He called on members of the public to help the police with useful information to help the command rid the state of hoodlums and cult members.

One of the suspects, 31-year-old Prince Tatoh, an indigene of Otuokpoti in the Ogbia area of the state, said he was a cult member.

Tatoh, who has a  hunch back, said, “I am a leader of the dreaded cult group, the Highlander.”