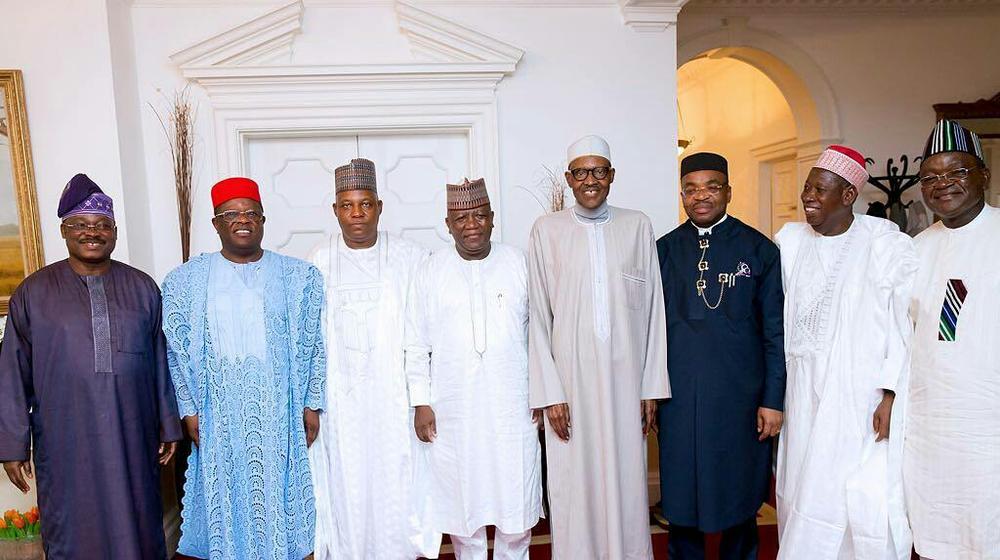 The Governor of Ebonyi State, Mr. Dave Umahi, has described the rate of the recovery of President Muhammadu Buhari as a miracle.

Umahi, who is one of the seven governors that visited the President in London on Wednesday night, told one of our correspondents on the telephone from London, that he and his colleagues were surprised with the level of his (President) recovery.

Six of the  governors were chosen based on the six geo-political zones in the country while the governor of Zamfara State was picked because of his position as the chairman of the Nigeria Governors Forum.

Umahi, who was one of the two governors from the opposition party, the Peoples Democratic Party, said that it was difficult for members of the opposition to believe what they were being told by the handlers of the President that he was getting better.

He, however, said that he was happy, just like the other six governors, that the President was making progress and that he had improved very well.

The governor said the President would soon return to the country as soon as his doctors certified him alright.

He said, “We met a cheerful President whose level of recovery is a miracle. We know he will soon return home as soon as his doctors certify him to do so. What he’s treating is not mere malaria that we can say he will return today or tomorrow.