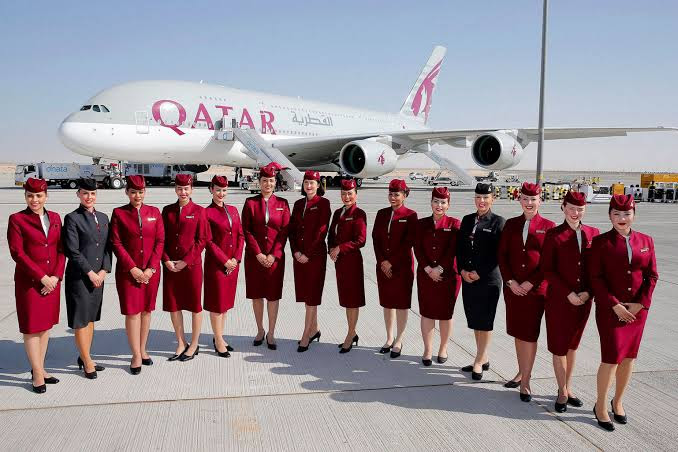 Saudi Arabia’s aviation authority has formally withdrawn Qatar’s licence to land and fly in the country.

Saudi’s General Authority of Civil Aviation also ordered its offices to to be closed within 48 hours.

In a statement, the authority also said licences granted to Qatar Airways’ employees would be withdrawn.

Saudi Arabia had already suspended flights to and from Qatar on Monday, amid a diplomatic row between the kingdom and Qatar.

According to the BBC, Saudi Arabia and several other countries have cut ties with Qatar, accusing it of supporting terrorism in the Gulf region.

Other neighbours, including the United Arab Emirates (UAE), have closed their airspace to Qatari planes.

Bahrain, Saudi Arabia and the UAE have given Qatari nationals two weeks to leave and banned their own citizens from travelling to Qatar.

Other airlines affected by the airspace restrictions include Qatar Airways, Etihad Airways and Emirates.

When avoiding Saudi Arabia, their massive – and only – neighbour, Qatar’s planes are having to take more indirect routes, leading to longer flight times.