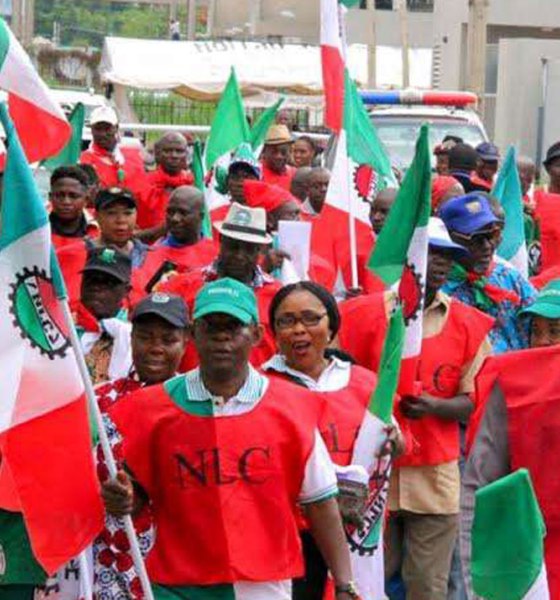 The Nigeria Labour Congress has called for the immediate release of the publisher of the Cross River Watch,  Mr Agba Jalingo.

Jalingo has reportedly been incarcerated at the Calabar Correctional Facility since August 22, 2019 by the agents of the Cross River State Government. This allegation the state governor, Ben Ayade, had, however, denied.

The NLC President, Ayuba Wabba,  in a letter dated February 10 and addressed to the Attorney General of the Federation and Minister of Justice, Abubakar Malami, expressed concerns over the case of Jalingo, whom he said had also been subjected to a very unusual and controversial trial at the Federal High Court in Calabar.

Wabba in the letter titled, ‘Our concerns on the prolonged incarceration and controversial trial of Mr Agba Jalingo’ said the NLC understood that  Jalingo, who was arrested  after publishing damning reports against the Cross River State Governor, was standing trial on the charges of cybercrimes and terrorism.

He said, “He has also been refused bail twice by the court. The trail of Mr Jalingo appears to give off the scent of persecution and not prosecution.

N2trn spent on constituency projects since 2000 without results, says ICPC