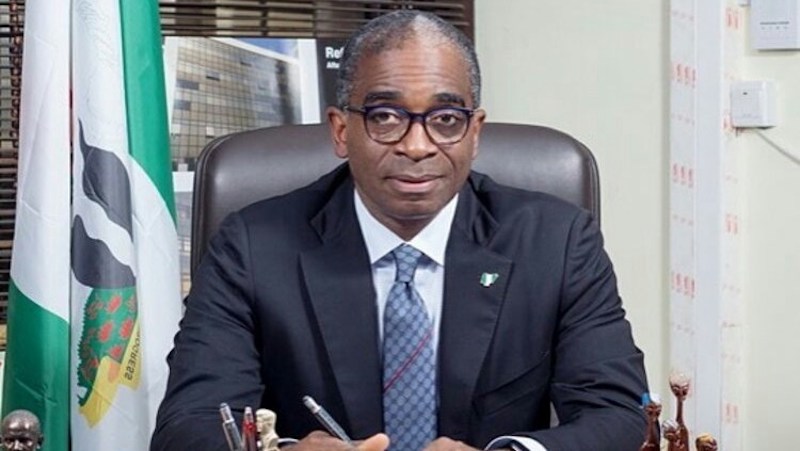 Nigeria’s import of foreign rice must have declined by 3.7 million metric tonnes, the Nigeria Export Promotion Council has said.

The Chief Executive Officer of  NEPC, Mr Segun Awolowo, said in Jos, Plateau State, on Wednesday that with Nigeria’s rice production put at 4.9MMT, dependence of the country on foreign rice must have declined from 4.5MMT to 800,000MMT.

Awolowo said this in an address to Plateau farmers at a workshop in Jos, the state capital.   He was represented by the Director, National Export Office, Abuja, Mrs Gertrude Ukoanam.

He noted that Nigeria was among the top 16 rice producers in the world with production valued at N684bn.

He said with the country’s latest production record which surpassed other African countries, Nigeria’s annual rice import would have reduced from 4.5MMT to 800,000MMT.

Awolowo said, “We gathered that Nigeria attained about 4.9MMT in rice production in 2019, which makes it the largest producer in Africa, surpassing Egypt which produced 4.3 million metric tonnes annually.

“With Nigeria’s latest production record, annual import would have drastically reduced from 4.5MMT to 800,000MMT.

Nigeria is reportedly leading in rice production in Africa.

Reports from organisations and websites such as the Food and Agriculture Organisation of the United Nations, Rice Farmers Association of Nigeria, Federal Ministry Agriculture and Rural Development, waystocap.com, allafrica.com,  put Nigeria as the largest producer of the staple in recent times.

The estimated rice production level for Madagascar in 2017 was  3.5MMT.

Tanzania is the most important rice production zone in East Africa. Reports stated that in 2017, production rates for some farmers almost tripled as some got up to 45 bags of rice per acre instead of the previous 15 bags.

The National President, RIFAN, Aminu Goronyo, told our correspondent in Abuja that findings by the association showed that virtually all rice consumed across the country were cultivated and processed locally.

FG to drag judge before NJC for granting Sowore bail