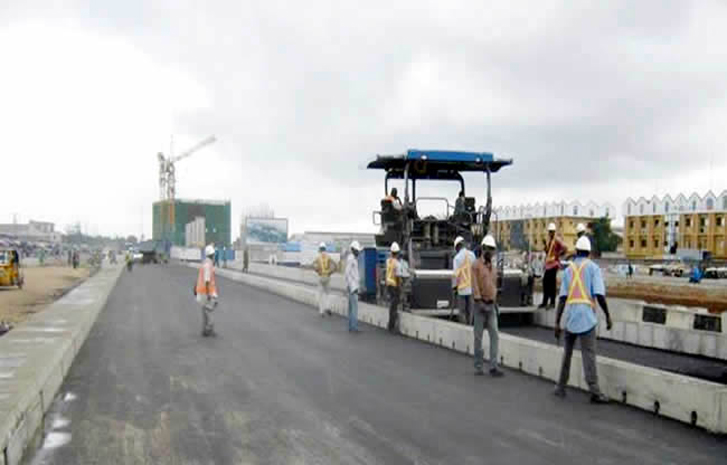 The Federal Government will shut sections of the Apapa-Tin Can road from 12am on Saturday, December 7 (today), for palliative work.

The Director, Federal Highways, Southwest, Federal Ministry of Works, Mr Funsho Adebiyi, made this known on Friday during a tour of the Apapa/Oshodi Road project.

He said sections from Mile 2 to Tin Can would be closed to traffic.

He added that the restriction of movement would be for about 72 hours.

Adebiyi also stated that truck drivers had been asked to leave the restricted portions for ease of movement during the repairs and they had been complying.

He said, “We will be using concrete cement for the palliative work. All the stakeholders have agreed to put heads together to deliver this project.

“To allow for speedy palliative repairs on the inbound, truck movement will be restricted by the Lagos State Government and the Nigerian Ports Authority.

“Emergency and construction vehicles will be given unrestricted movement to ensure they carry the required materials for the construction.”

He stated that the general public should be assured that the discomfort would be temporary, adding that the project would be completed on schedule.

Adebiyi said the contractor had agreed not to go on holiday during the Christmas period for the work to be completed early.

He said the project would be completed by December 2020 but added that there were efforts to make it earlier.

The Federal Government had in 2018 started the journey towards finding permanent solution to the gridlock on the Apapa area by reconstructing the Apapa-Oshodi-Oworonsoki-Ojota Expressway.