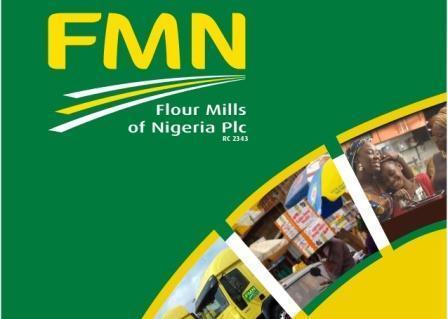 A businessman, Ola Lawal, who allegedly defrauded Flour Mill Plc of N46 million, was on Monday brought before a Federal High Court in Lagos.

Lawal and his firm, DCAN Oil and Gas Ltd, were arraigned before Justice Chuka Obiozor, on a two-count charge of fraudulent transfer of the sum.

He said Lawal, also known as Lawal Roland and DCAN Oil and Gas Ltd “on or about 24th June, 2019, fraudulently transferred the sum of N46,000,000 from Flour Mills of Nigeria Plc account domiciled in United Bank for Africa Plc to DCAN Oil and Gas Limited account domiciled in Union Bank Plc,” when they knew “that the funds form part of unlawful activities.”

Hussain said the offences contravened sections 2 and 15(2)(d) of Money Laundering (Prohibition) Act, 2011 and were punishable under Section 15(2)(3) of the same Act.

The defendant pleaded not guilty.

Justice Obiozor adjourned till today for hearing of the defendant’s bail application and commencement of trial.