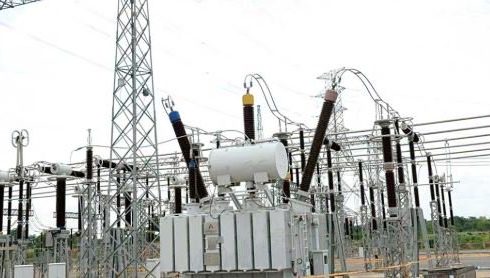 The Transmission Company of Nigeria has asked the Nigerian Electricity Regulatory Commission to reset the books of power distribution companies in order to help clear the N270bn debt which the Discos owe the TCN.

The TCN also declared on Friday in Abuja that it now had capacity to offset the $1.6bn loans it received from various multilateral donors.

Managing Director of the company, Usman Mohammed, disclosed these at a TCN and donor stakeholders’ meeting.

He said, “We ask that the Nigerian Electricity Regulatory Commission should agree to reset the books of the Discos. They (Discos) owe the TCN N270bn. But is it possible to collect that money? NERC is supposed to also provide tariff that is cost-reflective.”

Mohammed also said the TCN had signed an agreement with the Federal Ministry of Finance to pay back the $1.6bn loans to the multilateral donors.

He said, “Discos owe us N270bn cumulatively. However, we can finance our operations and so for all the loans we are taking, we are now signing agreements with the Federal Ministry of Finance to pay the loans by ourselves.”

He said the TCN had recovered 775 stranded equipment containers out of 880 units left at the ports for years.

Mohammed said, “We have delivered 67 power transformers with the method of taking over projects and completing them and helping contractors to finish their projects.”

According to him, the delivered transformers had added 3,100 megawatts to the country’s power transmission’s wheeling capacity.

The TCN boss decried the lack of investments at the Discos end, as he stressed that the power distributors would need $4.3bn to match the investments in transmission network.

Mohammed said, “The Discos require at least $4.3bn investment in their network. In capitalising the Discos, we have to recognise that we made a mistake during the privatisation. So, government should bring 40 per cent and owners of the Discos should bring 60 per cent.

“This money should come in a form that has an agreement of a 20-year period and five-year moratorium so that we can have five years to reduce aggregate technical commercial and collection losses and build the lines before we start paying the interest.”