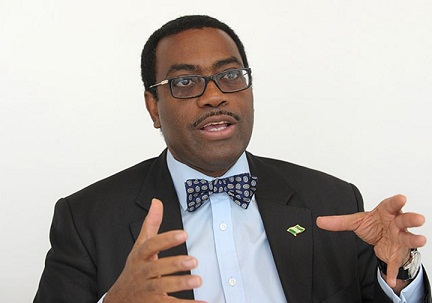 Cote d’Ivoire will support the candidacy of the President, African Development Bank Group, Akinwumi Adesina, for a second term at the helm of the development bank, an official source in the Ivorian economic capital said.

A local newspaper, APA, on Friday said a former Ivorian Minister of Economy and Finance, Adama Koné, who had been newly appointed Minister to the President of the Republic in charge of Economic and Financial Affairs, would support Adesina for a second tenure in office.

It said Kone would represent Côte d’Ivoire as the administrator of the  AfDB to support the renewal of the mandate of Adesina.

Ivorian President, Alassane Ouattara, who spoke at the presidential palace in Abidjan at the first cabinet meeting of his new government, gave indication of the country’s support for Adesina.

Ouattara was quoted as saying, “Adesina is doing an excellent job.”

Adesina had announced on June 14 in Malabo at the close of the 54th Annual Meetings of the AfDB Group, his candidacy for a second term at the head of the development bank.

He was elected on May 28, 2015 to head the AfDB and the next election would be held at the 55th Annual Meetings of the bank scheduled for 2020 in Côte d’Ivoire.