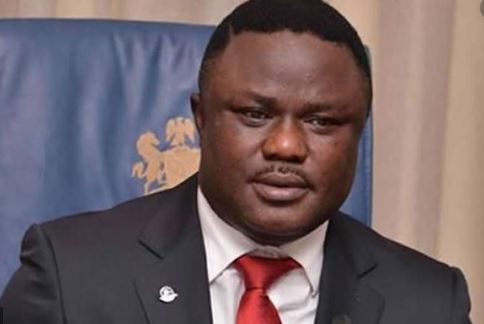 THE Federal Government, through its Ministry of Health, in collaboration with the Ophthalmological Society of Nigeria (OSN), has restored the sight of 8,000 Nigerians since February, last year, the society’s National President, Dr Ayobade Ogundipe, has said.

The joint project, named the National Cataract Project under President Muhammadu Buhari Restores Vision, was inaugurated in February, last year, to restore vision to 10,000 Nigerians who were blind because of cataract, he said.

Speaking at the 44th scientific conference/annual general meeting (AGM) and 50th anniversary celebration of the society in Calabar, the Cross River State, Ogundipe said the project had attained 80 per cent implementation.

The OSN president said states and the Federal Capital Territory (FCT) have completed theirs while the remaining six states are at various stages of completion.

He said as part of the annual conference, the society usually has surgical eye camps to offer community service to residents the host communities.

“We had a surgical eye camp at Ogoja General Hospital. We had screened the beneficiaries at the Refugee Camp in Ogoja, where the people displaced by current crisis in Cameroon are accommodated. We planned 200 cataract surgeries for the refugees and some inhabitants of Ogoja,” Ogundipe said.

Cross River State Governor Ben Ayade, who was represented by his deputy, Prof Ivara Esu, urged the residents to pay more attention to their eyes because of it delicate nature.

The governor added that the eye is the all-important organ with which every being sees and appreciates the surroundings and all creations.

He said it was unfortunate that people pay attention to other parts of their body but not the eye until they are partially or completely blind.

The governor hailed the society for ensuring standard eye treatment and care over the decades.

He said there was still room for improvement.

Ayade hoped the conference would prepare participants well and empower them towards better healthcare delivery.

The conference, with the theme: Universal Eye Health: Leveraging on Integration, Linkages and Collaborations, was held at the Calabar International Conference Centre.