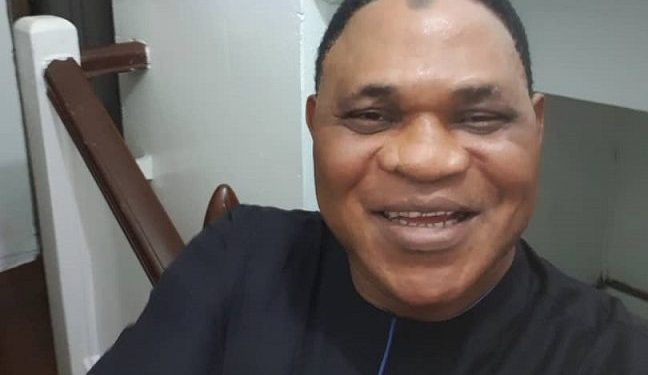 The Peoples Democratic Party in Kogi State has congratulated the winner of its Tuesday governorship primary, Engr. Musa Wada, saying that its victory at the November 16 election is sure.

According to the party’s spokesman in the state, Bode Ogunmola, the party battled against all odds to meet the deadline for the submission of names to the Independent National Electoral Commission (INEC), and it is now positioned for victory.

While noting that the winner worked hard to win the party’s ticket, the PDP called on other aspirants to close ranks and work for victory at the November 16 poll.

It reiterated that the PDP remains one big family and urged other aspirants to put the primary behind them and join the flagbearer and the party to deliver the state to the PDP and save the people from bad governance.

It urged the winner to keep his doors open to accommodate workable views that would ensure his victory at the poll.

With the primary over, the party said, fireworks to win the election would begin in earnest.

It appealed to supporters of other aspirants to work with the winner to actualise the victory of the party at the poll.

It called on stakeholders, especially the INEC and security agencies to create a level playing field for all parties.