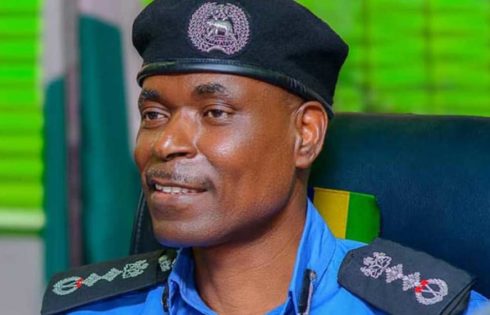 In search of a lasting solution to the security challenges facing the Southwest states, Governor Seyi Makinde of Oyo state will on Monday host the Inspector-General of Police, Mohammed A. Adamu, service chiefs and five other governors of the Southwest states in Ibadan.

The meeting tagged Southwest Geopolitical Zone Security Summit is convened by the Inspector-General of Police to unveil his security agenda for the region and to discuss issues and strategies to be adopted in addressing the security challenges in the geopolitical zone.

According to a statement signed by the Special Assistant on Print Media to the Oyo State Governor, Mr Moses Alao, the meeting, which will be held at the International Conference Centre, University of Ibadan, is expected to also have in attendance foremost royal fathers, elder statesmen, leaders of socio-cultural groups and other key stakeholders in the Southwest zone.

The event is coming up few days to the unveiling of new security architecture for Oyo State by Governor Makinde and on the heels of a similar security summit held in June by Governors of the Southwest through the Development Agenda for Western Nigeria (DAWN) Commission.