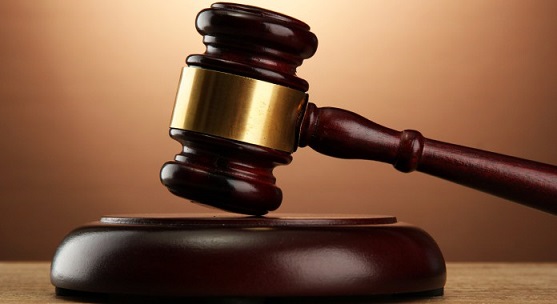 A Federal High Court in Abuja has ordered parties in the suit challenging the planned adoption of the indirect primary mode by the Kogi State All Progressives Congress (APC), not to take any steps that could affect the subject of the case pending its final determination.

Justice Taiwo Taiwo gave the order on Friday while ruling on an ex-parte motion filed in the suit by some members of the Haddy Ametuo-led faction of the party – the Ex-officio, Destiny Eneojoh Aromeh; Organising Secretary, Isah Abubakar; Zonal Youth Leader, Noah Aku, and Zonal Women Leader, Mrs. Joy Onu.

Justice Taiwo also granted an accelerated hearing in the case on the grounds that the APC primary for the next governorship election in Kogi is fixed for August 29, 2019

The judge ordered parties to file all the necessary documents and indicated his intention to hear the substantive suit and all pending applications on August 19, 2019.

The plaintiffs had, in their ex-parte motion, prayed the court for “an order of interim injunction, restraining the defendant by itself, its organs, agents or any person as so ever described, from adopting the indirect mode of primaries for the nomination of the governorship candidate in the forthcoming governorship primaries of 2019 in Kogi, pending the determination of the motion on notice.”

The judge took arguments on Thursday on the ex-parte motion and adjourned till today for ruling.

They are, in the main suit, marked: FHC/ABJ/CS/833/2019, seeking to, among others, stop the party’s National Working Committee (NWC) from adopting the indirect primary model to select candidate for the August 29 primary ahead of the November 16, 2019 governorship election in the state.